Learn to Wield the Power of the Internet to Build ...

Take your Business, Brand, Influence and Income to...

This engaging workshop will explore the great oppo...
View All 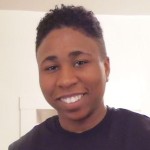 I was looking for a way to start my own business but didn’t know how or where to start. WE...
LATISHA BURNS
My Lifestyle: Wellness Consulting 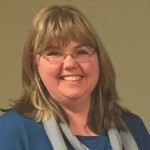 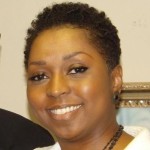